The Enneagram is a “power tool” for self-awareness, compassion, leadership and personal development.

Enneagram in Greek means nine pointed diagram.  This symbol and the system of knowledge associated with it are both known as the Enneagram.  It is a modern synthesis of many ancient wisdom traditions and is informed by the best of modern psychology.

Today it is usually taught as a system of looking at nine distinct human personality lenses.  However, it is also said to represent much broader patterns of creation and development at every level of life.
For many, learning the Enneagram leads to dramatically increased self-awareness, more compassion for others, more effectiveness at work, accelerated personal growth, and more satisfying relationships. 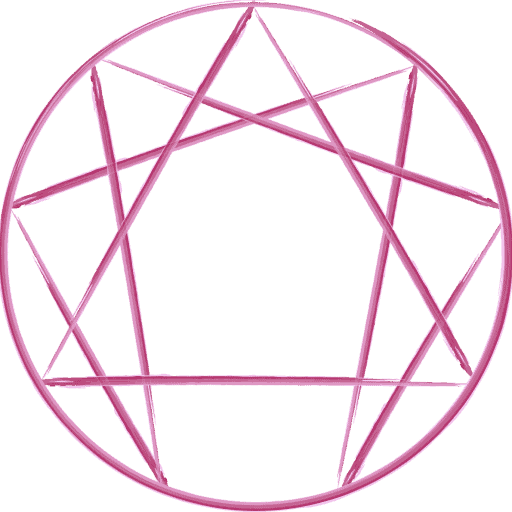 The term Enneagram means “nine sided shape.”  As a symbol, it can be traced back at least to Pythagoras.  There are several principles of sacred geometry in its form.

In the last century, this symbol was brought to the West by two teachers, Georges Gurdjieff, an Armenian mystic, and Oscar Ichazo, a Bolivian mystic.  Each of these men traveled the world seeking spiritual wisdom.

Gurdjieff used the symbol to understand the nature of reality, but didn’t teach it as a system of personality styles. In his teachings of inner work, he taught sacred dances and movements using the figure, and also worked with students on their “chief feature,” a way of naming the core principle their ego was formed around.

Ichazo took the acquired knowledge from the many wisdom traditions and philosophies he had encountered, and synthesized it, mapping it onto the symbol of the Enneagram into his 108 “enneagons.”  Starting in the 1960s, Ichazo was the first to bring forth the teachings that have become the body of work now known as the Enneagram of personality, based on the first few of Ichazo’s enneagons.

Roots of the Enneagram can also be traced back to Greek philosophers, Sufi teachings, and the Desert Elders in the early Christian tradition, specifically through Evagrius Ponticus who mapped out the patterns of seekers’ “obstacles to prayer.”  Earth-based correlations have been found in ancient traditions and astronomy.

Spiritual seeking was the impulse that has brought the Enneagram to the modern world, and indeed, it can be effectively used to leverage any spiritual or religious tradition.  It does not require a spiritual or religious lens to benefit from it, however, as the truth in it stands strong without a particular cultural cosmology.

In fact, the Enneagram is now used widely in all sorts of arenas, from business management and leadership, to education and the arts, to relationships and conflict resolution. 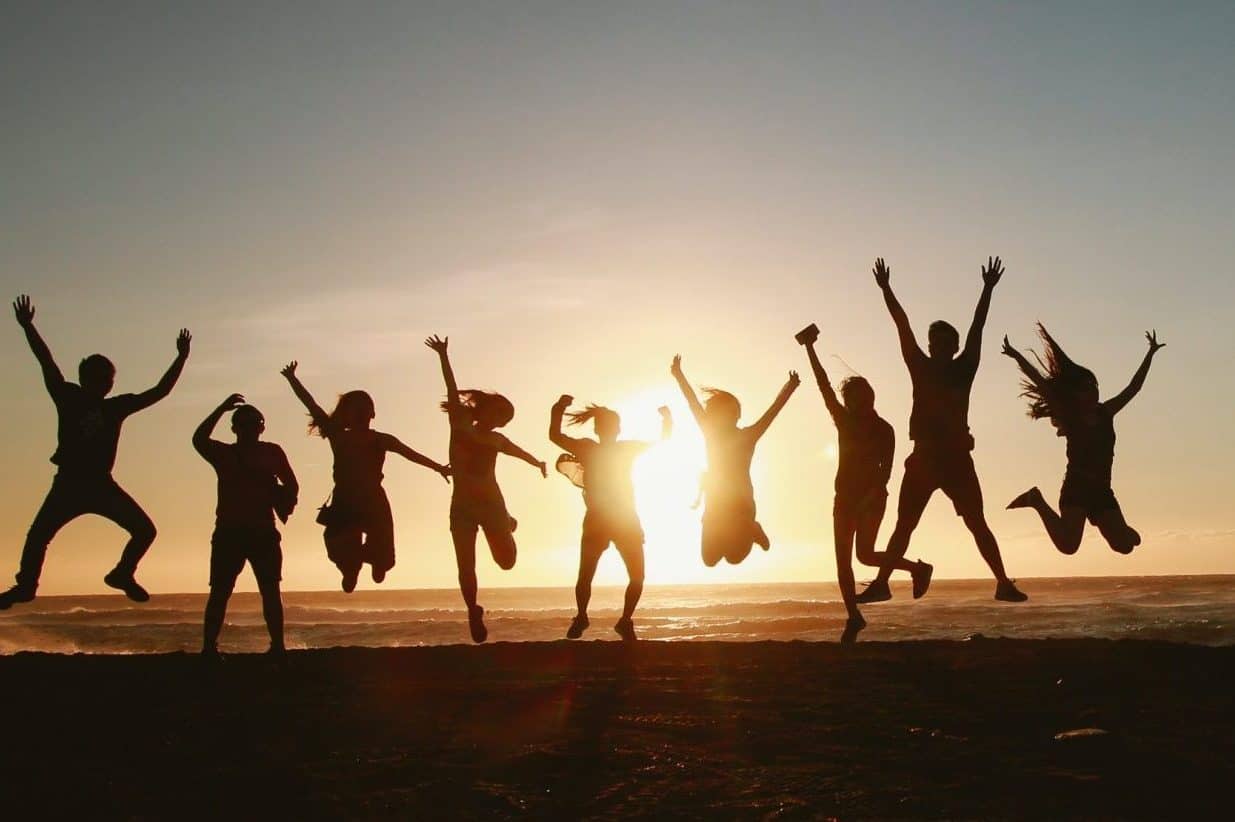 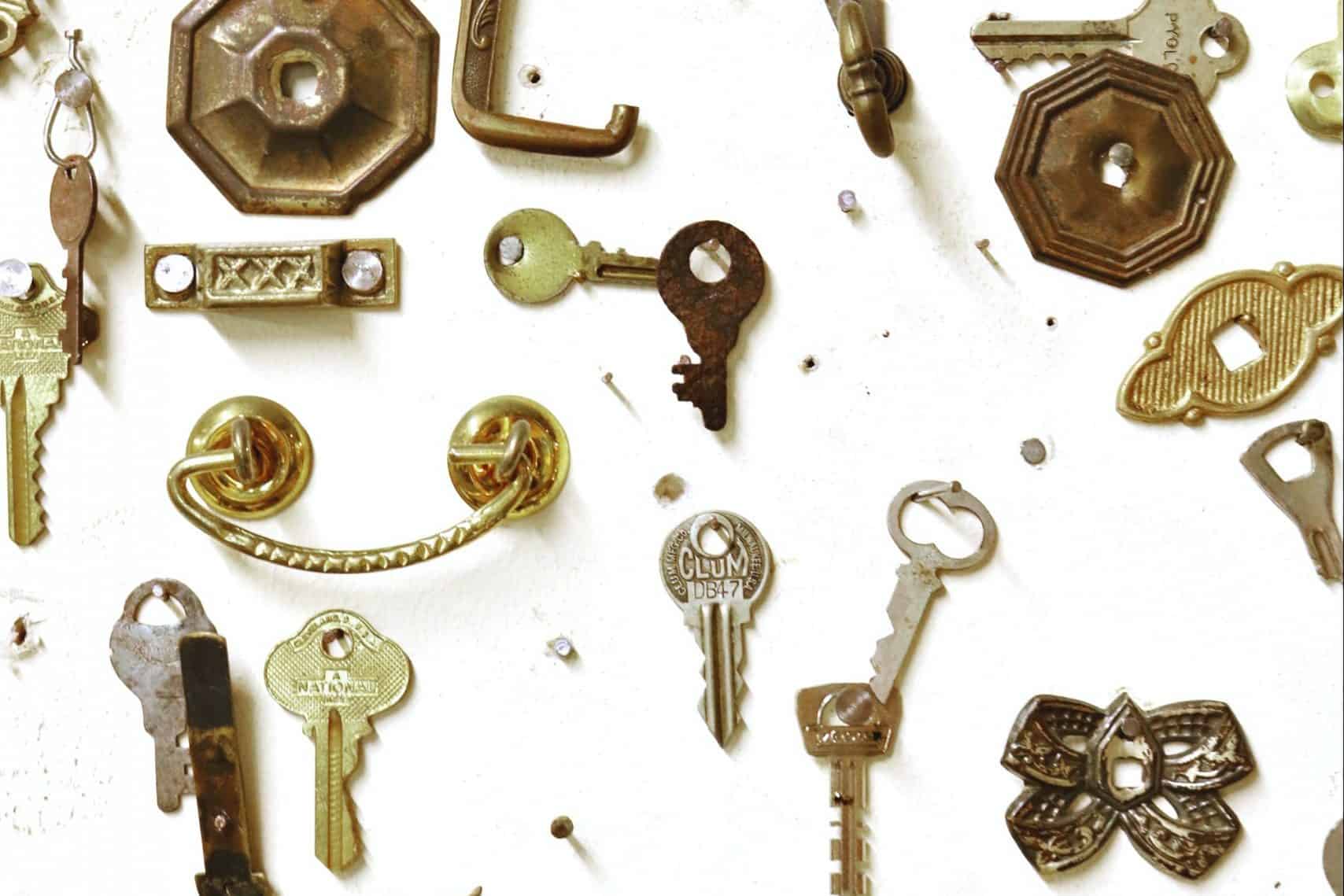 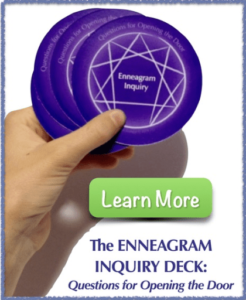 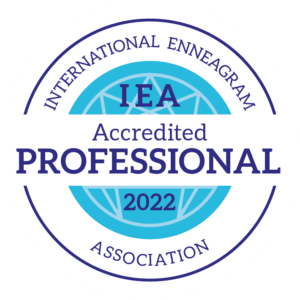